PLEASE NOTE: in accordance with COVID safe attractions, attendees are advised to observe social distancing throughout events where possible and should not attend events if feeling unwell. 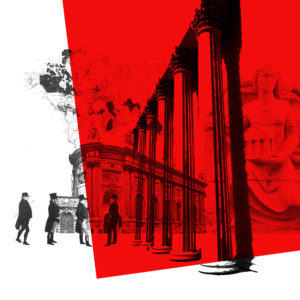 In the 19th century, London was the world’s pre-eminent trading city. Standing at the heart of the burgeoning British Empire, the power house of this operation was The City and its commercial investments extended across the globe. Emulating the prestige of older civilisations, financial institutions used architecture to confirm their status and there emerged a grandiose suite of neo-classical exchanges, palace-style banks and temple-like offices that remade the image of the Square Mile in spectacularly hybridised variations on Athens, Rome, Venice and Florence. Weaving a route between The City’s best surviving 19th and early 20th century commercial palazzos, this walk explores the architecture and ornament of old money and its influence and legacy on the modern world today. 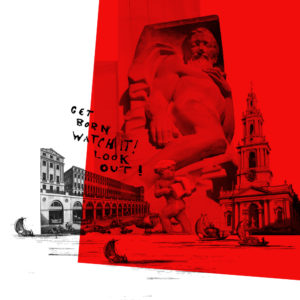 Clinging to the banks of the Thames between the historic hubs of the City and Westminster, lies London’s teeming Middle City. Settled by the Saxons this great third place was known as Lundenwic and by the middle ages it was at the heart of aristocratic life on the river, home to the great palaces of medieval bishops and Tudor courtiers. From watergates, lost palaces and hotels to medieval cloisters, churches and Parisian boulevards, this walk explores the multifarious landscape of the north shore of the Thames between Charing Cross and St Brides to reveal London’s great Middle City through its best kept architectural secrets and spectacular sleeping giants. 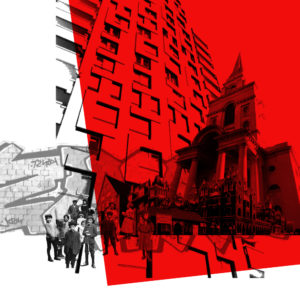 One of the city’s most rapidly changing districts, East London has for centuries been the engine room, shop floor and clearing house of the capital with its streets and buildings bearing witness to the shocks, pains and struggles of urban change. Before the coffee, the tech’ and the hipsters it was merchants, labourers, refugees and reformers who shaped its life and each have left their mark on its tumultuous landscape. From lost markets and model dwellings, to railways, warehouses and world firsts, this walk explores the streets and spaces of Hoxton, Shoreditch and Spitalfields revealing the landmarks in the making of the first East London. 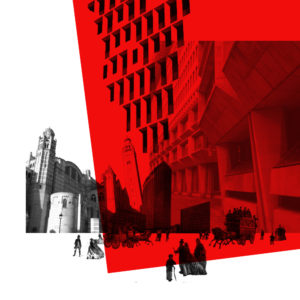 Dominated by the frenzy of nearby Westminster, Victoria is a district rich with history and unique architectural traditions, yet rarely does it make it into the pages of most London guides. Once a notorious outlying marsh at the city’s fringe, it boomed in the 19th century with monuments to Victorian London’s thursting modernity, then in the 20th century it tore itself to pieces seeking to relaunch and rebrand for a new era. In this walk, The London Ambler looks beyond the postcard moments of Abbey and Parliament to reveal a diverse landscape of byzantine and classical towers, Italianate town houses, multi-leveled tenements, mansion blocks and modernist townscapes. 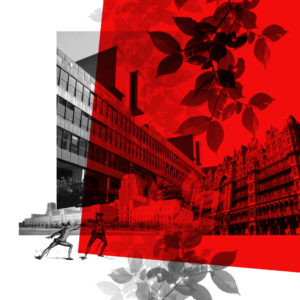 Long associated as a place of artists, bohemians and scholars, Bloomsbury is a neighbourhood alive with architecture and abundant with green. Laid out with aristocratic mansions at the city’s edge in the 17th century, it leapt northwards in the 1800s through a sequence of new streets, grand terraces and leafy squares to create one of London’s greenest urban grids that in the 20th century became the frontline of some of architecture’s most intense battles. In this walk, The London Ambler square hops the grid and meaders under the verdant canopy to reveal a network of grand and intimate spaces that incubate some of the capital’s greatest buildings, most radical moves and long standing urban controversies. 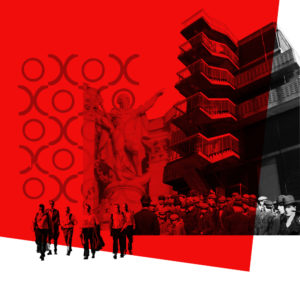 Around the fringe of every city lies an Edgeland. Neither town or country these fertile hinterlands were described in the 19th century by novelist Victor Hugo as ’bastard’ places ‘made up of two different natures’ with each rubbing up against the other, creating dramatic contrasts and tensions. Skirting the ancient borders of the City of London, this walk explores the liminal buildings, streets and spaces that have grown up in the shadow of the financial heart. Following a route defined first by the Romans two millennia ago, it explores the contemporary ‘City Fringe’ to reveal medieval suburbs and sanctuaries, victorian warehouses and railways, modernist utopias and 21st century commercial leviathans! 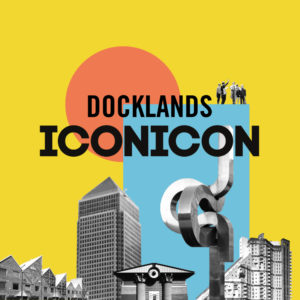 Marking the release of ‘Iconicon’ – a new publication offering an enthralling journey around the Britain we have created since 1980: the horrors and delights, the triumphs and failures – The London Ambler with author John Grindrod lead a special walk re-reading the buildings and spaces of Canary Wharf and the Isle of Dogs. This one-off event hosted in partnership with Faber journeys around the making of an icon of British urbanism, exploring the politics and business deals behind its creation, its varied architectural landscapes and their place in our pop-culture. 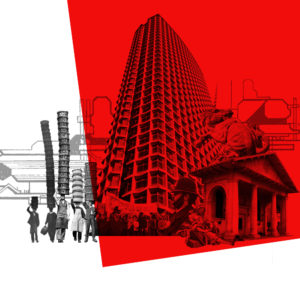 Today packed with tourists and the spectacle of curated boutiques, stalls and pop-up performances, Covent Garden and St Giles were together London’s original and varied West End. While one developed in the 17th century as the city’s first exercise in refined neoclassical town planning, the other became infamous as the defining slum of the 18th century; chronicled by artist Hogarth and recounted by urban reformers. In service to one of the city’s most celebrated markets, they evolved as rough and tumble districts that in the twentieth century fought and won one of London’s greatest architectural battles. In this walk, The London Ambler recalls urban clamour and architectural change through the area’s best buildings and most eclectic streetscapes. 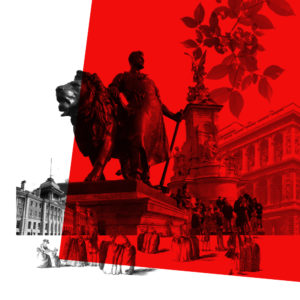 Of all of London’s green spaces, St James’s is its most stately. Flanked by the great buildings of Whitehall and a suite of royal palaces and monuments, this one time marsh was transformed in the 17th century into a formal European garden, then again in the 19th century as a romantic meandering landscape and then again as part of the great urban stagecraft of the British Empire. In this walk, The London Ambler traverses the stately green, to reveal the architecture, pomp and circumstance of nationhood. From great avenues and arches to allusionary statuary and pallazo, it charts the transformation of this celebrated and loaded landscape throughs its best buildings and public spaces. 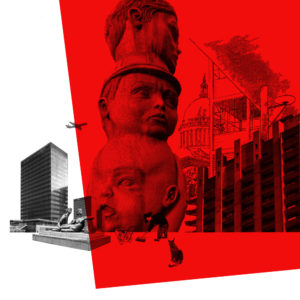 After the Second World War, London looked to the future. Recovering from the destruction of the blitz and seeking to banish the decrepid Victorian city, in the 1950s and 60s it embraced modernism and embarked on a great project of reinvention. Taking the best ideas from Europe, while trying to keep pace with America, the Square Mile remade itself through new buildings and landscapes fit for a confident new age. From modernist icons and brutalist skyscrapers to aerial walkways, bogus roadways and curious underpasses, this walk pulls together the fragments of the City’s once bold future to chart the architecture and spaces of what was and what might’ve been.